Religion is known as the belief in God. There are thoughts that God is the only one, but seen in different ways and languages. There are various religions in Kyrgyzstan and during the tour probably on cars for rent you will see that the prevailing religion here is Islam, with population being about 75% Muslims. The second prevailing religion is Christianity, about 20%, the other percent is set for other smaller religions. 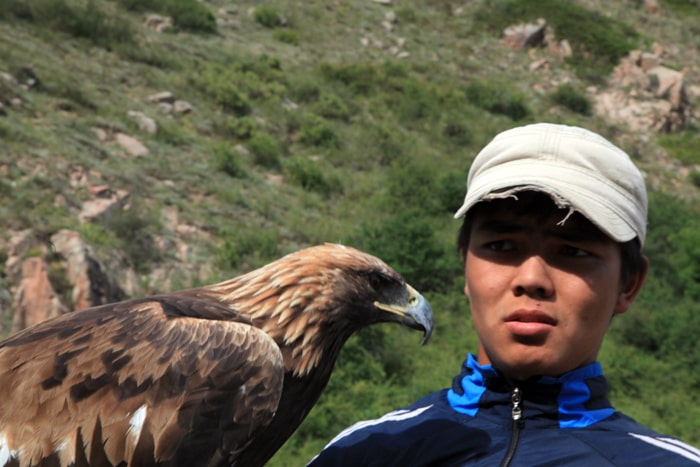 During the tour pay attention to the difference of Muslims here –Sunni (of 8th century emergence) is the main division here. In the 19th century it used to be the main religion among population. As in the past times there still were citizens having shaman religion views. Religion which appeared in the 7th century is Christianity, Christians are mainly ethnic Russians and Ukrainians living in the country. As guests travel here they see it obviously.

When there were times of the Soviet Union it was prohibited to have any faith and be members of any religion. But today there is freedom of religion. During the tour it is good to travel along historical sites of Kyrgyzstan for taking some extra facts.